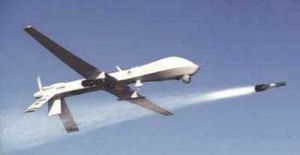 For the most recent article on Targeted Killings (and links to earlier articles) by The Observer, see

“Targeted Killings by Drone Aircraft: A View From India, and Some Observations,”
May 20, 2010