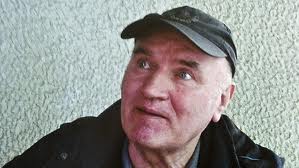 The capture and imminent extradition of Ratko Mladic, the butcher of Srebrenice, to The Hague where he will join his partner in genocide, crimes against humanity, and war crimes, Radovan Karadic, who is currently being tried, should give pause to Moammar Qaddafi and Bashir al-Assad, for a similar fate awaits them. 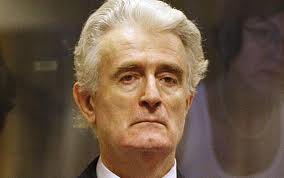 International justice administered through international tribunals, now including the International Criminal Court, is gaining momentum. Consequently, it is not likely to take as long as 15 years to bring Qaddafi and al-Assad to justice for the crimes they have been and are commtting against their people. 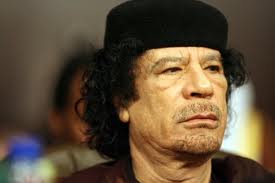 The world is changing, and those committing genocide, war crimes, and crimes against humanity should be increasingly concerned about their potential international criminal liabiity.

As demonstrated in the earlier cases of Augusto Pinochet of Chile and the generals in charge of Argentina during “the dirty war” of the 1970’s, justice may be slow at times, but it is always persistent.

How to get around “The Filter Bubble”