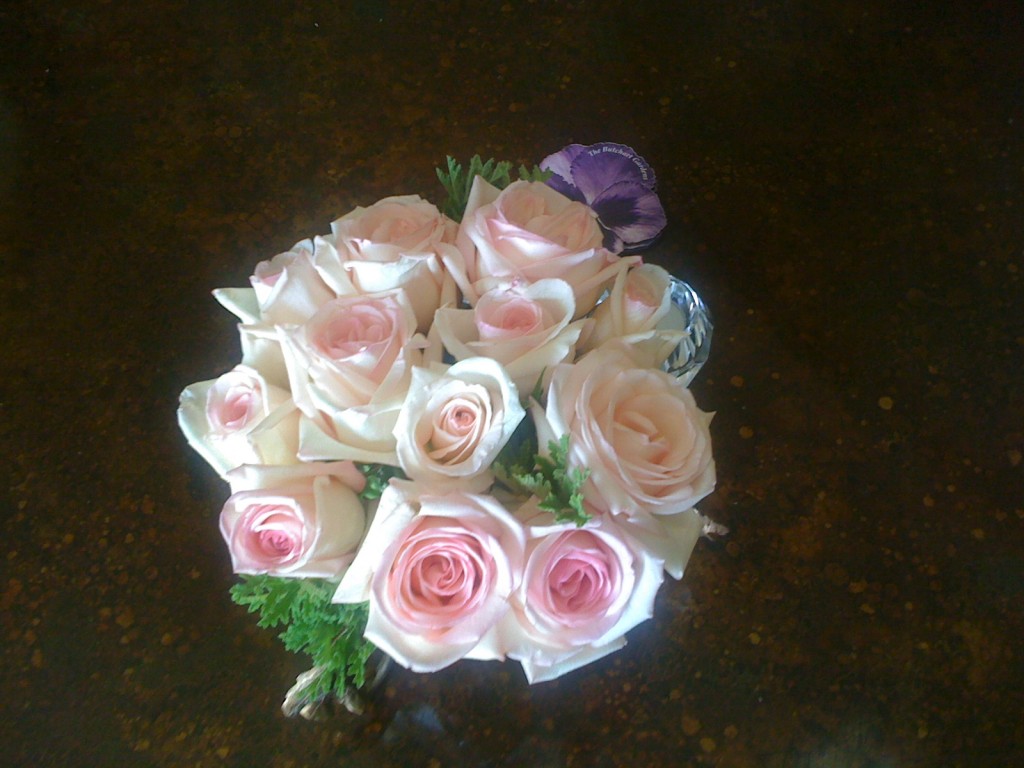 Links to the text and videos of the message in English, Farsi and Arabic can be found here.

The text of the President Obama’s remarks follows:

Today, Michelle and I extend our best wishes to all those who are celebrating Nowruz around the world. In communities and homes from America to southwest Asia, families and friends are coming together to celebrate the hope that comes with renewal.

To the people of Iran, this holiday comes at a time of continued tension between our two countries. But as people gather with their families, do good deeds, and welcome a new season, we are also reminded of the common humanity that we share.

There is no reason for the United States and Iran to be divided from one another. Here in the United States, Iranian-Americans prosper and contribute greatly to our culture. This year, an Iranian production – “A Separation” – won America’s highest honor for a foreign film. Our navies have confronted the danger of piracy, with U.S. sailors even rescuing Iranian citizens who had been taken hostage. And from Facebook to Twitter – from cell phones to the Internet – our people use the same tools to talk to one another, and to enrich our lives.

Yet increasingly, the Iranian people are denied the basic freedom to access the information that they want. Instead, the Iranian government jams satellite signals to shut down television and radio broadcasts. It censors the Internet to control what the Iranian people can see and say. The regime monitors computers and cell phones for the sole purpose of protecting its own power. And in recent weeks, Internet restrictions have become so severe that Iranians cannot communicate freely with their loved ones within Iran, or beyond its borders. Technologies that should empower citizens are being used to repress them.

Because of the actions of the Iranian regime, an electronic curtain has fallen around Iran – a barrier that stops the free flow of information and ideas into the country, and denies the rest of the world the benefit of interacting with the Iranian people, who have so much to offer.

I want the Iranian people to know that America seeks a dialogue to hear your views and understand your aspirations. That’s why we set up a Virtual Embassy, so you can see for yourselves what the United States is saying and doing. We’re using Farsi on Facebook, Twitter, and Google Plus. And even as we’ve imposed sanctions on the Iranian government, today, my Administration is issuing new guidelines to make it easier for American businesses to provide software and services into Iran that will make it easier for the Iranian people to use the Internet.

The United States will continue to draw attention to the electronic curtain that is cutting the Iranian people off from the world. And we hope that others will join us in advancing a basic freedom for the Iranian people: the freedom to connect with one another, and with their fellow human beings.

Over the last year, we have learned once more that suppressing ideas never succeeds in making them go away. The Iranian people are the heirs to a great and ancient civilization. Like people everywhere, they have the universal right to think and speak for themselves. The Iranian government has a responsibility to respect these rights, just as it has a responsibility to meet its obligations with regard to its nuclear program. Let me say again that if the Iranian government pursues a responsible path, it will be welcomed once more among the community of nations, and the Iranian people will have greater opportunities to prosper.

So in this season of new beginnings, the people of Iran should know that the United States of America seeks a future of deeper connections between our people – a time when the electronic curtain that divides us is lifted and your voices are heard; a season in which mistrust and fear are overcome by mutual understanding and our common hopes as human beings.

Thank you, and Eid-eh Shoma Mobarak.

***
No mention was made of Iran’s involvement in Syria, or the presdent’s statements regarding Iran during the recent visit of Israeli Prime Minister Benjamin Netanyahu.
***

How to find news reports from around the world
–Google and other major search engines use a series of filters amounting to what has been termed a “filter bubble” to limit search results to those keyed to the location, language, and previous search results of the user. See Eli Pariser, The Filter Bubble (2011).
–To find the latest news from around the world on any subject, you can bypass the “filter bubble” of Google and other search engines by going to and beginning your search at www.startpage.com

Benghazi machinations continue: CIA announces investigation of Petraeus on eve of his testimony to Congress

Putin calls Trump, is reassured, and resumes bombing in Syria